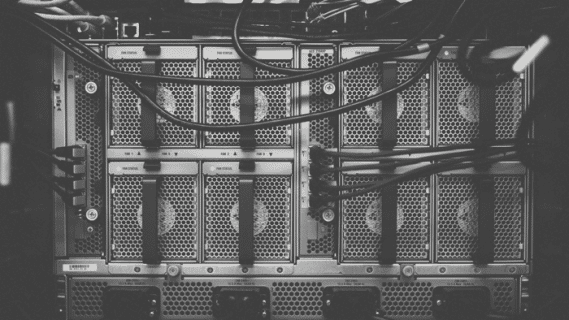 Scandals on Facebook, Google, Uber & Co. are increasingly ensuring that people have less confidence in the big information technology companies.

Banker as a swear word, hedge fund manager as a grasshopper: banks and financial groups have a notoriously bad image ever since the financial crisis of 2008 – and were in the media and in the population to – often not undeserved – whipping boys.

But even another industry, which was previously able to market a squeaky-clean, job-creating image of itself, seems to be slowly but surely gambling its long-standing reputation in recent years: information technology. At least that is the conclusion reached by the Swiss research institute Media Tenor, which regularly publishes evaluations of the world press. It has examined hundreds of thousands of television and business press articles from 2001 to 2018 that have been published in the US, UK and Germany.

According to the report, information technology was more likely to be in the good light of the international press by 2015, after which the contributions will be much more negative. Especially in 2017 and 2018, a record low in confidence has been achieved. The researchers call it “Trust Meltdown”. The situation is particularly related to the fact that Facebook, Google, Uber & Co. regularly come to data scandals, hacks and technical problems.

From data dream to data octopus

No week passes without spectacular reports. From the former data dream internet with a lot of comfort has become the fear of the data octopuses: Users feel increasingly forced to use services because there is no other way. Social media are struggling with fake news problems, many companies are now forced to switch to Google advertising, if they still want to have customers.

Amazon is not only comfortable, but now so big and powerful that you can not get around the e-commerce group – this applies to users as well as many dealers and producers. Oligopolies have formed in various areas, dominated by US corporations in particular. In the telecommunications sector, it’s no better: in Germany, for example, just three providers have the complete mobile infrastructure.

An image change is still possible. A potential countermeasure according to Media Tenor: more transparency and more communication, which, however, is difficult to implement and with which the industry is struggling. Impacts have negative news on the stock market (by price setbacks) and the users (by refusal or refusal to use) themselves, which may seek other companies. But that’s not so easy: A social network competitive with Facebook is missing as well as alternative mobile operating systems to Android or iOS, which offer the same comfort.

A small consolation for the tech industry: Banks, transport companies, agriculture and advertising have an even worse image, according to Handelsblatt.7

Time for a Game Changer: How PSD2 Changes the Financial Industry 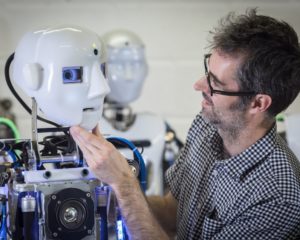 These are the 50 biggest tech startups from Germany