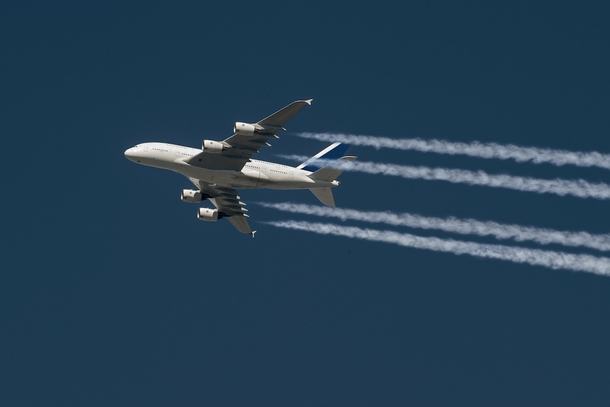 News Article. In the long term, airlines have been using e-planes or synthetic kerosene to become more sustainable. The Greens welcome that and an aviation expert sees opportunities

In the current climate debate, there are many content-related points of interest, the pricing of CO2 emissions and the flight tax are two important. Climate activists demand a significant increase in both, so that the climate targets are achieved by 2030, the government slows down.

The flight tax is intended to reduce the number of flights in Germany. The reason is simple: aircraft pollute the environment with their fuel kerosene. Companies like Lufthansa or Easyjet know that. They have obviously recognized the signs of the times.

The aviation industry, but especially the two companies mentioned, have recently started to work more sustainably. But is that possible? Sustainable flying, is not that a contradiction?

“Climate change is a topic we all have to tackle. In the short term, we at Easyjet focus on operating as efficiently as possible; to use modern, fuel-efficient aircraft; fly them so as to avoid noise and unnecessary fuel consumption; and ensure the highest possible utilization, “says a spokeswoman for the airline Easyjet on request of Business Insider.

Easyjet relies on e-aircraft in the long term

In the longer term, the aviation industry needs to “make far-reaching changes”, and to rely on the use of electric or hybrid aircraft powered by renewable fuels, the spokeswoman says. “That’s why Easyjet also works with companies like Wright Electric, which work on a purely electric-powered commercial aircraft suitable for use on short-haul routes in Europe.”

In a nutshell: Easyjet wants to use electric aircraft in the future and introduces itself to sustainable flying. The plan, that’s for sure, is ambitious.

Flying is considered a climate killer, up to five percent of greenhouse gases are attributed to aircraft. A founder from the US wants to change that and finds investors in Europe.

And what about German airlines?

Lufthansa is not convinced of the electrical solution. So far, there have been a few successful tests with electrically powered missiles that can transport about four people, it is told Business Insider. Lufthansa carries 50 to more than 300 passengers in their aircraft. It will take a long time for these to be hybrid or electric, says Lufthansa spokesman.

The German airline company relies in the short and medium term on the use of modern machinery and synthetic fuels. Newer machines weigh less and burn through newer technology and lower weight partially 25 percent less kerosene than their predecessor models. That is, if one looks at the total number of Lufthansa flights in Germany, a lot, says the spokesman.

Lufthansa is also relying on the “kerosene” synthetically produced by scientists and the Heide refinery from Schleswig-Holstein, which they produce using surplus wind power in the region. This has sealed both sides in a “letter of intent”. If this substance can be produced on an industrial scale, ie for the needs of Lufthansa, the company will order.

Torque: The EU delays the development of bio-kerosene

Flying is in the criticism. CO2-neutral bio-kerosene has already been tested successfully. However, there is a lack of funding to lower prices.

Lufthansa has also “noticed with interest” that Environment Minister Svenja Schulze has announced a competence center near Cottbus that will also be involved in the production of synthetic kerosene, says the company spokesman.

The emissions from domestic air traffic in Germany are declining overall. In 2001, they amounted to 2,504 kilotons of CO2 equivalent, compared to 2,078 kilotons in 2017. However, this is still a very high value, as a statistic of the Federal Environment Agency shows, the business insiders could see. More dramatic are the emission figures that come from international air traffic: There were still emitted in Germany in 2001, 18,999 kilotons of CO2 equivalent. This number has risen to 29,395 kilotons by 2017, the statistics show.

Are the measures taken by airlines, most of which are unlikely to be effective for many years, purely symbolic?

“This is not a showcase policy. Companies know they will not grow without sustainability and emission reduction. What is more, it could lead to shrinkage phenomena – the aviation sector will have to do its part anyway to achieve the climate goals, “says Daniela Wagner, member of parliament of the Greens. “There will never be sustainable flying. On the one hand, flying is such a resource- and power-intensive mode of transport that the demand will be reflected in the emissions balance for a long time to come. On the other hand, the machines create aircraft noise, “she adds.

The Greens still do not want to ban the flying, but instead make the alternatives much more attractive, says the Greens MPs.

Professor Rolf Henke, Member of the Board of the German Aerospace Center, sees the initiatives of the airline companies as “necessary building blocks” for the big picture of zero-emission aircrafts. The goal of Easyjet, long-term to fly with electric machines, he does not think ridiculous. “It will soon be possible to power planes that can carry ten to nineteen people,” he says. For larger models, such as the A380 from Airbus, which can transport more than 300 people, one must rely on synthetic fuels. “The goal of flying CO2-free at some point is not so unrealistic as it is often portrayed,” says Henke.

The spokesman for traffic of the FDP parliamentary group, Oliver Luksic, bothers with the instruments of the government, especially the flight tax, which he considers pointless. “The levy has no effect on demand and is neutralized by the European emissions system”.

He asked that the levy should not be increased and that the redeemed funds should be invested in research. For example in projects like “Kerosyn” from Schleswig-Holstein. “This will make flying long-term, hopefully, more sustainable,” says Luksic. 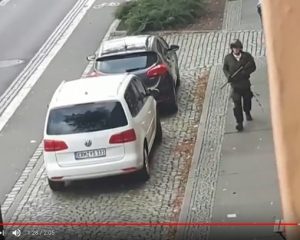 Why the tech companies' live filters fail in terrorist attacks 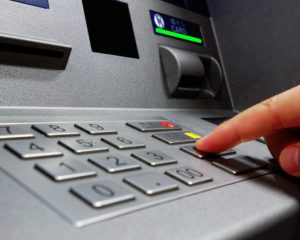