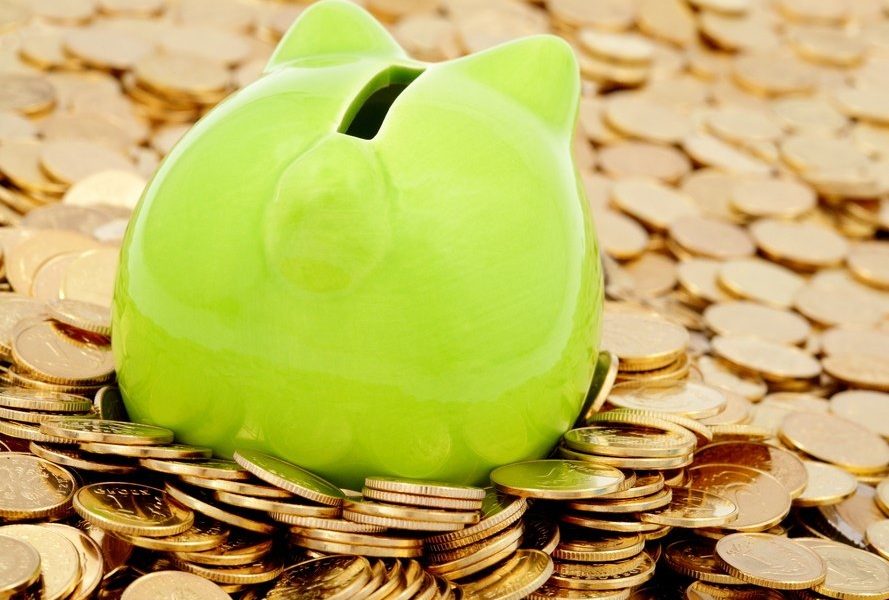 Europe’s fintech startups have continued raising vast amounts of capital over the lockdown period, attracting around €2.86bn ($3.4bn) in investment between March and mid-August, according to Dealroom data.

Despite a brief funding blip in March, the second quarter of 2020 saw fintechs rake in €1.7bn; only slightly down on the €2bn raised in the first quarter.

It’s not yet clear how badly fintechs’ valuations have been affected in recent months, but according to PitchBook, investors in Europe seem confident that long-term macro trends (including accelerated digital adoption) will “broadly favour” the sector.

Still, not all sub-sectors within fintech have attracted the same level of investor backing.

The analysis below breaks down the monthly funding data by sub-sector, including payments, banking, wealthtech, lending and insurtech, to understand how each area of fintech has performed with venture capitalists* in recent months.

One sub-sector worth keeping an eye on is insurtech.

Despite not receiving much mainstream attention, data shows that insurtechs made up nearly 20% of all fintech rounds in Europe in Q1 2020 — not bad for a nascent space.

While that figure dropped to 14% in Q2, the insurtech market is still predicted to be worth over $1.6 trillion by 2024. Meanwhile, top fintech fund Anthemis say they expect funding in the sector to pick up again in the mid-term as insurtechs leverage their digital infrastructure and outpace older, analogue players.

Still, it’s worth remembering it will take time for insurtechs to make a serious dent in the market, says Christian Wiens; chief executive of consumer insurtech Getsafe.

“The traditional big players will not go bankrupt overnight; and it will take time for insurtech to gain significant market share. The largest global insurance companies each have annual revenues well over $100bn, more than twice Facebook’s 2018 revenues, and it will be years before insurtechs are anywhere near that level,” Wiens told Sifted.

Europe’s fintech sector has been hit by the pandemic, but there are still several companies that (impartial) investors are excited by.

Fintech in coronatimes: Why some sub-sectors are especially vulnerable in a downturn

A sector-by-sector analysis of what might happen to European fintechs during a downturn. Which are most at risk and which might profit?

It’s worth remembering that the $3.4bn raised in recent months has been heavily concentrated in a series of mega-deals — including N26’s $570m round in May.

Below is a summary of the biggest funding rounds that took place in the midst of the pandemic.

Overall, that means that late-stage companies secured over 75% of the capital raised since lockdown began.

Meanwhile, the number of early-stage and angel stage deals has been bumpy since February. That could be a warning sign that several smaller fintechs are on the brink of running out of money, despite some assistance from government schemes like the UK’s, which has backed at least a dozen finance-focused startups.

Overall, the number of fintech deals in Europe between April and June stood at 148 deals; down from the 169 across January and March.

Isabel Woodford is Sifted’s fintech correspondent. She tweets from @i_woodford 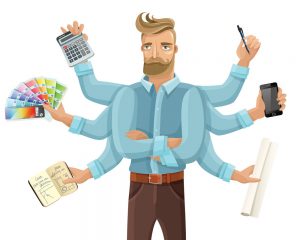 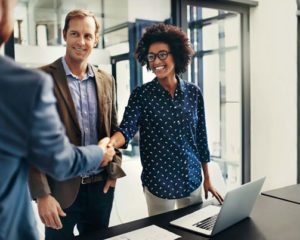