Berlin claims that a charm offensive to lure London’s technology start-ups is paying dividends, with five companies said to have relocated and a further 39 considering a move.

Attractions include lower commercial and living costs and the promise of continued access to the free movement of European labour.

Be Berlin, a promotional organisation for the German capital, has been running an aggressive campaign to woo entrepreneurs.

Cornelia Yzer, Berlin senator for economics, technology and research, warned start-ups in August that Brexit would “severely affect your operations in the United Kingdom”. 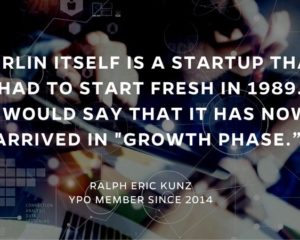