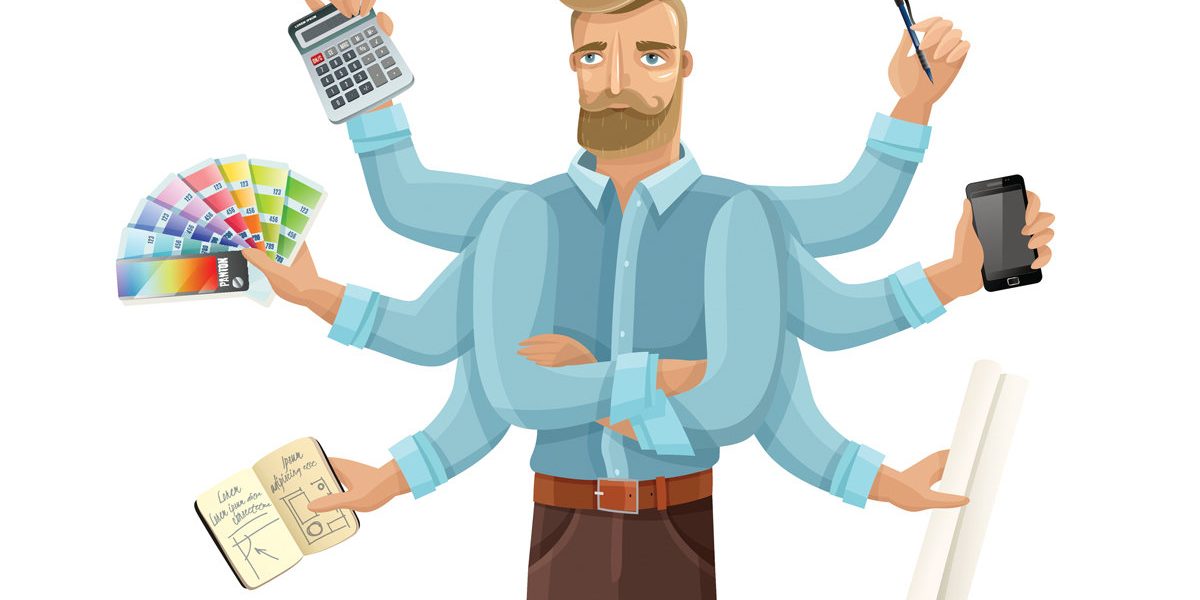 Almost half (49%) of European startups have turned to banks for government-backed loans in recent months, while 43% have frozen hiring, according to a recent survey carried out by LocalGlobe and Dealroom. The survey also found that 40% of European companies expect to see revenues down at least 25% in 2020, compared to previous targets.

However, it’s not all bad news. While a third of surveyed companies plan to make some permanent layoffs, only 17% envision laying off more than 10% of staff. At the same time, 66% of companies have more than a year’s cash runway to tide them over.

The survey was published as part of the European Startups project, a two-year initiative by Dealroom and Sifted, supported by the European Commission and European Parliament, which aims to supply real-time insights into the health of startups across the European Union.

It also coincides with the launch of the European Startups Dashboard, which will provide macro insights and information on investor activity, funding rounds and exits.


Conducted in June, the survey focused on measures early-stage tech companies have taken to try to mitigate the economic impacts of Covid-19. Around 140 startups responded, the majority from Europe, with over half founded in the last five years.

“The sentiment in European tech is rapidly changing,” Yoram Wijngaarde, founder and chief executive of Dealroom, tells Sifted. “We went from near panic, to the idea that tech seems impervious, and even accelerating. But the ripple effects are still unknown. Therefore it is important to take a snapshot of the market now.” 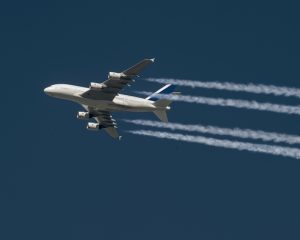 HOW SMES CAN THRIVE POST-LOCKDOWN 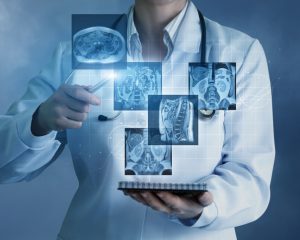