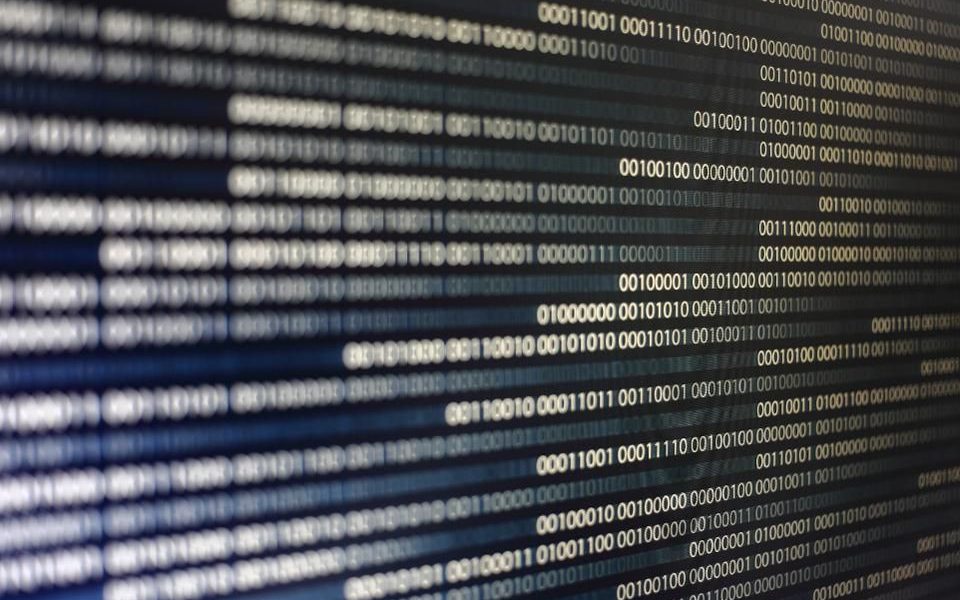 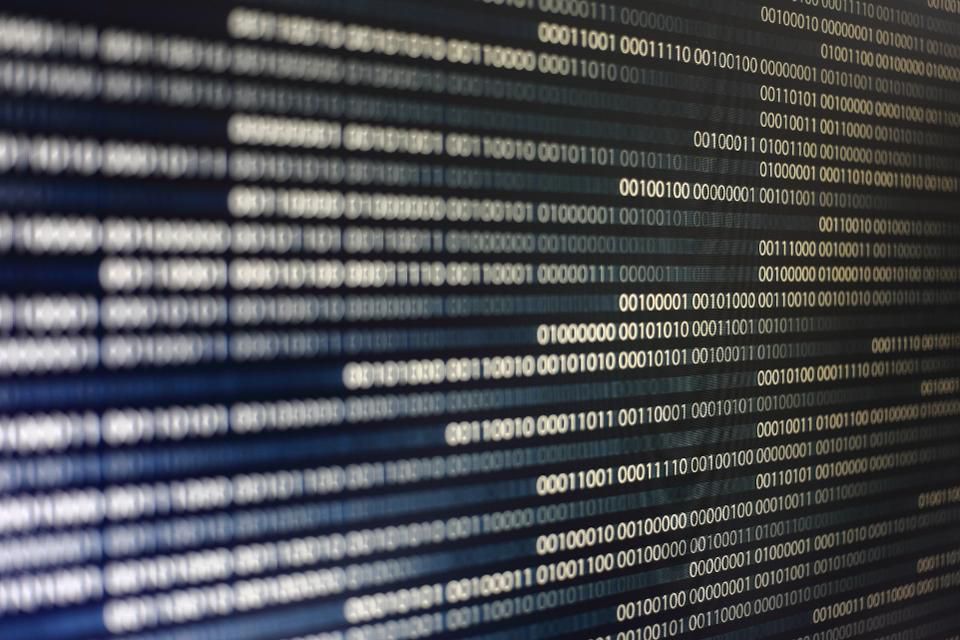 How do you think data science will change over the next 10 years?originally appeared on Quora: the place to gain and share knowledge, empowering people to learn from others and better understand the world.

Answer by Eric Mayefsky, Head of Data Science at Quora, on Quora:

There are many aspects to data science and being a data scientist that are constantly changing and will change over the next ten years. I’m personally going to limit this answer to the career fundamentals of data science.

I think by far the biggest advancement along these lines you’ll see in the future are clearer, deeper career paths within data science. A big issue right now is that while more and more companies are committing more heavily to data-driven product development and their data teams, there are very few examples of folks deep in their careers who are pure data scientists, particularly when you exclude people in management. And that just makes it a lot harder for folks who are passionate about data science and happy with their current roles to have the confidence they should have that those roles and that career progression will be there. I’d also add that I’ve found data science to be a field where you can add a ton of value relatively early in your career, in part because the field is in its early days, and in part because the nature of the work is exploring the corners of what your product does and can do that no one else has looked at. But I think for some this also adds to the feeling of how much more can I grow in this field? when the impact is so big so quickly. The senior folks we’ve been able to bring on have added a ton of value, and I think everyone on the team can see that, so they know getting to senior-level impact as a data scientist is possible, but I think this will be easier when the distribution of career stages evens out a little bit.

To be clear, I also think it’s wonderful that data science prepares you well for a variety of ways to add value in tech, and I also think you’re seeing the lines blur between data science and product management and other related roles at a lot of companies. (At Quora, for example, roughly half the product management team has data science in their background, and our Head of Product used to be the Head of Data Science, though I think we’re a bit of an outlier in how data-driven our product processes are.) But I think the commitment I and other data science leaders make to career paths within data science as its own discipline are also very real, and it’ll be nice for folks to have more role models and belief in that reality as time passes.

The other big item is that I think you’ll see diversification in titles. Widespread adoption of “Data Scientist” as a job title I think has been helpful in bringing the field to prominence and shining a light on the value there is in hiring smart people in a first-class function to think about your product from the data perspective. But it’s also pretty obnoxious from a clarity and efficiency perspective because the phrase means so many different things. You have

all being called “Data Scientist” right now. Part of the challenge of companies who do make a big investment in data science as a function is that it’s hard to distinguish yourself from companies who think of data science as a ‘back office’ thing—and I don’t really expect that to go away—but there’s also a ton of horizontal diversity all with this one title, where different people just want to do different things, and so hiring processes are pretty inefficient, and in the worst case, you have folks not only interviewing at but actually joining companies who don’t have the role they actually want. Whereas at this point, if you look at engineering for example, most companies can pretty clearly distinguish an infrastructure engineer from a product engineer at the very beginning of the hiring process (i.e. on their careers page).

This isn’t something I expect to happen overnight—you don’t want to put your team at risk by giving them strange titles that can hurt their professional growth, so there can be this tendency toward uniformity—but I think as more companies with prominent data teams grow in size, you’ll see them try more different things to help make the hiring matching process more efficient, and some of them will stick and proliferate, and you’ll eventually see a diversity of job titles that more closely map to the work and expertise. A slightly different take we’re currently exploring is to try and find data science candidates with specific product expertise and signal the demand for that work directly up front in the hiring process.

This question originally appeared on Quora – the place to gain and share knowledge, empowering people to learn from others and better understand the world. 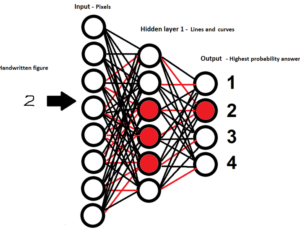 What is Deep Learning? Everything you need to know! 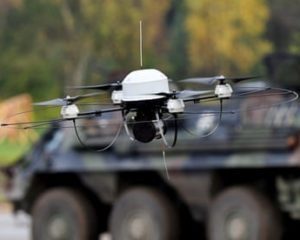 Don't worry about AI going bad - the minds behind it are the problem!