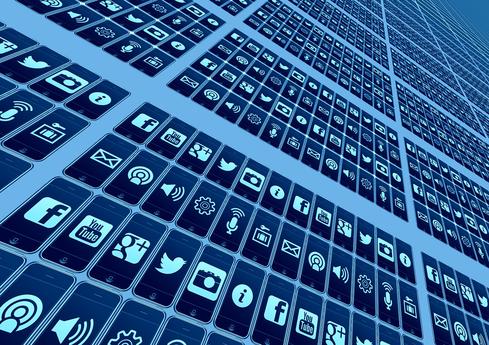 Hortonworks, the Hadoop system pioneer, continues to invest in the management of unstructured big data. However, the company reported a second-quarter financial loss.

Hortonworks, a firm representing a concentration of the Hadoop brain trust, turned in a strong second quarter, with technical support subscriptions growing at a rate of 178% compared to the second quarter of 2014.

However, financial losses accelerated as Hortonworks geared up to establish its product in the enterprise. The company reported a net loss of $42.3 million on Wednesday, Aug. 5.

CEO and chairman Rob Bearden said his firm was continuing to expand its customer base, with 119 new support customers added in the quarter, an increase of 125% over the same quarter a year ago. As companies contract for technical support on Hortonwork’s flagship product, Hortonworks Data Platform, “we could not be more thrilled to serve as their trusted IT partner during this transformational period in data management,” he said.

In June, Hortonworks announced the 2.3 release of HDP, describing it as the only Hadoop product that is composed of 100% Apache Software Foundation’s Hadoop open source code.

That’s a thin line of demarcation between Hortonworks, MapR, and Cloudera. The latter two developed their own Hadoop management systems ahead of the open source project and use them instead of Apache Ambari code. 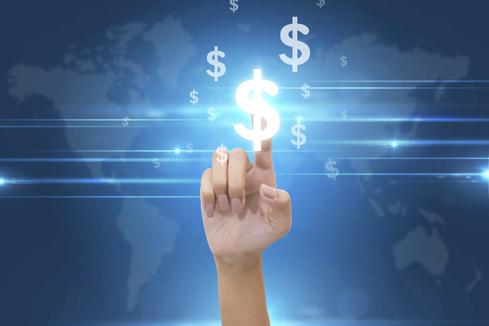 Hortonworks was launched in June 2011 as a spinout of 20 or so core developers of Hadoop inside Yahoo. At the time, Yahoo ran 18 Hadoop systems on a total of 42,000 servers.


The group gained venture capital backing from Benchmark, where Bearden was formerly a partner. The prospects of Cloudera,  MapR, and a handful of other early Hadoop product developers, as well as Hortonworks, offer a milepost of how far the unstructured data management market has come in four years and how frequently Hadoop is being implemented in the enterprise.

[Want to learn more about the impact of real-time analysis on big data? See Big Data Moves Toward Real-Time Analysis.]

Total revenue for the second quarter was $30.7 million compared to $12.1 million in the same quarter a year ago, an increase of 154%.

The GAAP operating loss for the second quarter totaled $42.1 million compared to a loss of $23.4 million a year ago.

However, he also noted the 75 enterprise users of Hadoop, including Progressive Insurance, TrueCar, Schlumberger, and Verizon, took part in theHadoop Summit in June. Over 4,000 data managers and data application developers attended the conference, sponsored jointly by Yahoo and Hortonworks.

Not every enterprise Hadoop user is necessarily a Hortonworks customer. But if both the conference and company quarterly reports keep totting up a larger base of users, then Hadoop will one day soon be at its takeoff point and ready to take over more enterprise data management. 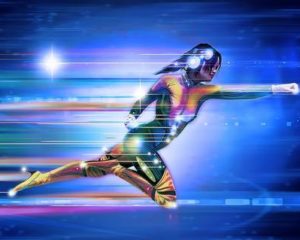 Real-Time Analytics: 10 Ways To Get It Right