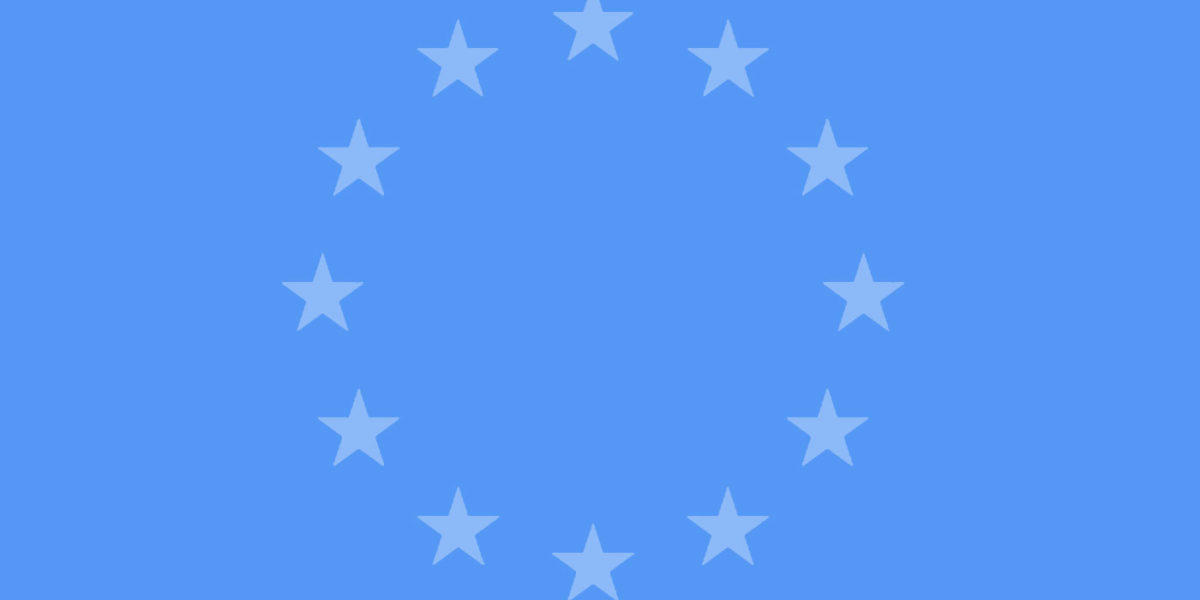 “France is one of the most attractive places in the world right now.”

You’d expect Cedric O, the French junior minister for digital affairs, to cheer for France. After all, the man has a two-metre neon sculpture of a red rooster — the emblem of the French tech ecosystem — sitting just outside his office door, and delivers Twitter kudos daily to homegrown startups like Mirakl, Voodoo and Alan.

What’s new is France’s strategy to rise to the top as Europe’s tech capital by building not just on its strengths — but also on other’s weaknesses: places like London, bogged down by Brexit.

France is putting in the work to grab the opportunities brought about by Brexit and persisting US-China trade wars, especially in attracting tech talent and some of the world’s best entrepreneurs.

After years of pumping money into startups and making tax reforms in the hope of spawning unicorns, France is now focusing its digital strategy on catching up with rival tech hubs it expects will be weakened, including London.

“There’s more international talent coming to France, as well as more French talent coming back, including from the US,” O tells Sifted in an exclusive interview. “The next step is making France a real international hub, as London was able to do before.”

“Brexit is a huge opportunity for us, for immigration reasons, to become the new international hub,” says O. France has already overhauled its tech visa to make it easy for startups to employ foreign talent — and O hopes that plenty of Brexit-weary Brits will take advantage of this. “We are rolling out the red carpet for UK talent.”

O argues the stars are aligned for Paris to overtake London as a global hub for international tech talent, but also as the European capital for fintechs. (At the moment, Paris is home to 1,200 fintechs according to Dealroom data, and London to three times as many.)

“The financial sector is one where we can take advantage of Brexit.”

“The financial sector is one where we can take advantage of Brexit,” says O. “We see the pace of fintech growth in France accelerating. The French quality of life and the quality of Paris as a finance hub are factors.”

Emmanuel Macron’s government is betting that the world’s current leading tech hubs — London but to some extent also Silicon Valley — are likely to drop the ball because of local or regional challenges. That includes London feeling political turbulence from Brexit.

France is getting ready to pick up on the opportunities other countries will miss. With London out of the EU, that includes turning Paris’ Euronext stock exchange into the go-to for tech stock market IPOs from all over Europe, says O.

“Building French tech has been a trans-partisan priority for over 10 years, and we’re reaping the fruits now,” says O — and the government continues to plunge billions into building up its tech ecosystem. “There are a few things we have to unlock still, but the underlying trend is really good. There are no deal-breaker obstacles.”

But for all of France’s ambitions, it’s unlikely the UK will take things lying down.

Last month, Prime Minister Boris Johnson’s chief advisor, Dominic Cummings, was reported to be looking at ways for the UK to build tech companies worth no less than $1tn.

“Getting a trillion-dollar company, that’s not something you can just declare,” says O. “The number one factor for valuing a tech company is market size. The UK was taking advantage of the single market and it’s getting out of it.”

“Not only has France been able to talk the talk, but it’s also walking the walk.”

“Not only has France been able to talk the talk, but it’s also walking the walk,” says O. “We’ve done the reforms and we can offer stability.”

In September, France unveiled an economic stimulus package including a €7bn budget for digital. Earlier this year, the country also came out with one of Europe’s more generous bailout plans for startups amid Covid.

“The power of big tech in the US was built during the 2008 financial crisis,” says O. Now there’s Covid, and France wants “to use the stimulus package to build the French economy in the long term, to make it more competitive in two priority sectors: environment and digital.”

More specifically, artificial intelligence, quantum computing and biotech are among priority areas. After unveiling a plan about AI last year, Macron is getting ready to present a quantum computing investment strategy, possibly as soon as next week, more urgent Covid matters permitting.

“10 years ago French entrepreneurs went to the US to set up shop,” says O. “Now there’s a new generation of entrepreneurs: they want to be decacorns, build global companies, and they think they can do it in France.” 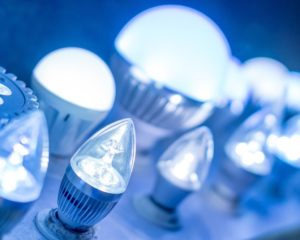 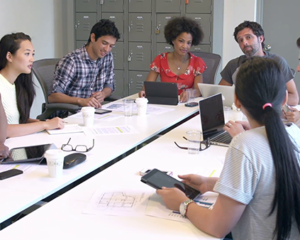