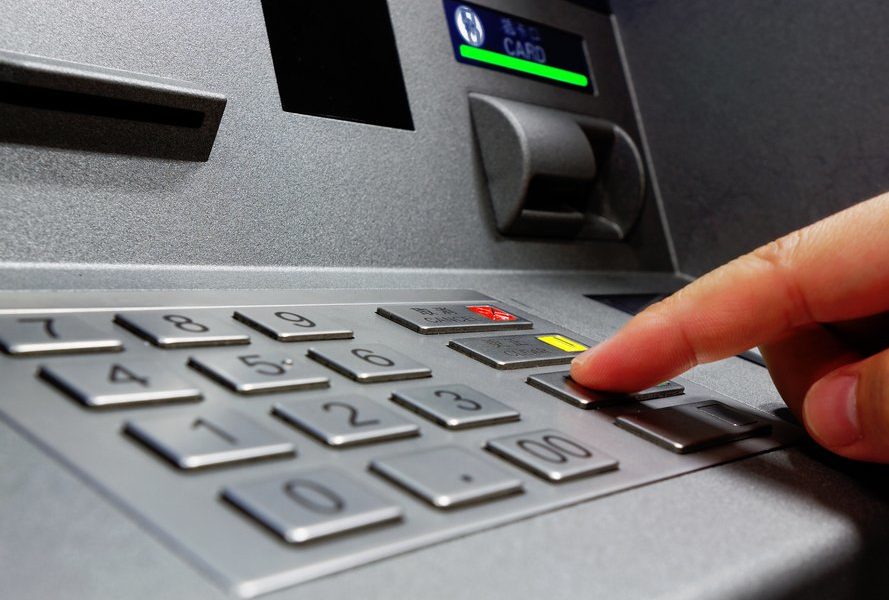 The European Commission today announced that one shareholder in various start-ups is. There are exactly 42, described by the Commission as “highly innovative”. The companies will receive 178 million euros from the European Innovation Council (EIC) fund to develop innovations in the areas of health, circular economy, advanced manufacturing and other areas and implement them on a larger scale.

The French CorWave is the first of these EU companies in which the EIC fund invests. The equity investments, which can range from € 500,000 to € 15 million per beneficiary, complement the grant funding already granted under the EIC Accelerator pilot project to help businesses grow faster, the Commission said.

This is the first time that the Commission is making direct equity and equity-like investments (equity investments in combination with grants) in start-ups and is likely to acquire ownership interests of 10% to 25%.

The financing agreements with the other beneficiary companies are currently being finalized and will be announced shortly. The following companies, among others, were supported in this first investment round: 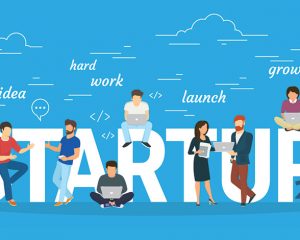 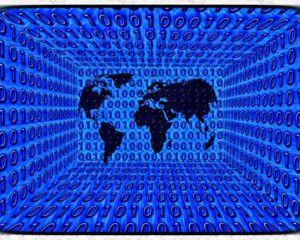