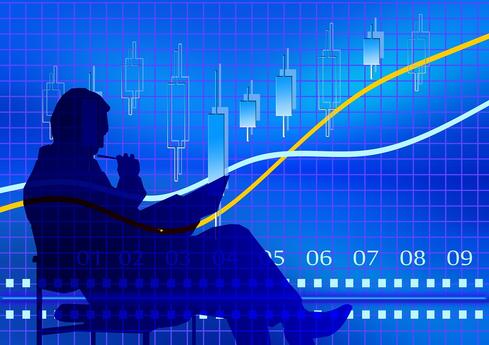 As Cuba prepares for an influx of American tourists and businesses, the government turned to a Spanish analytics firm to help it crunch big data to improve hotels and infrastructure.

6 Ways To Master The Data-Driven Enterprise

While Cuba has never stopped receiving a regular influx of tourists from Canada, Latin America, and Europe, the potential growth the US market offers is enormous.

Currently Cuba receives around 2.8 million visitors every year, half of them from Canada. Mintur, the Cuban Tourist Ministry, estimates that if Americans were free to travel to Cuba today, the number of visitors would increase by two million the first year.

Last year the Cuban government was interested in getting its hands on analytics software to process the data generated by visitors on social networks. The idea was to quickly identify problems at government-run hotels and tourist facilities.

Because of the existing ban on American companies supplying technology to Cuba, Havana had to look somewhere else and found SocialVane, a small Spanish company on the island of Menorca, which has been working with the local tourist sector to analyze issues, trends, and potentials of the tourism industry.

The SocialVane platform was specifically designed by tourist industry professionals for the public administration to monitor and help make decisions about the health and challenges faced by its cities, tourist operators, and the overall tourist sector. 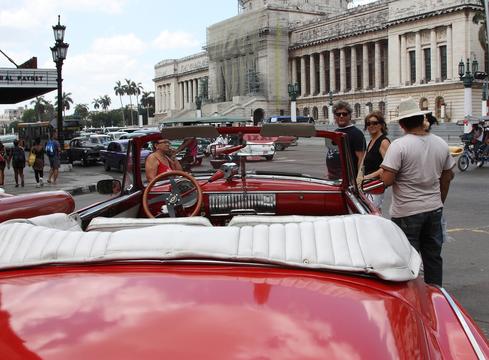 The fact that Cuba is able to turn to an analytics and big data provider to help its tourism industry at a time when that sector can grow substantially, shows how far this field has come from when only the largest firms could afford data scientists to crunch huge data sets.

The SocialVane platform was first piloted in Cuba with a handful of hotels. When the Cuban government saw the potential and benefits, it decided to run it at a national level.

I had the opportunity to talk with Hugo Sánchez, SocialVane’s CMO, in the company’s Barcelona office. He shared with me what the Cuban government is currently using the platform for:

Using the platform, Cuba has a much better overall view of what is happening in the region.

The biggest challenge, however, is the quality of Internet connections.

The Cuban government’s ban on satellite communication and the import of American networking equipment doesn’t help. According to Ookla’s Net Index, Cuba’s global ranking for Internet speed is 196 out of 200, averaging 1.6 Mbps, just ahead of Guinea, Gambia, Equatorial Guinea, and Niger.

The White House fact sheet published in December, right after the announcement of renewed diplomatic relations, says that: “Cuba has an Internet penetration of about five percent — one of the lowest rates in the world. The cost of telecommunications in Cuba is exorbitantly high, while the services offered are extremely limited.”

The US has announced plans to authorize the sale of consumer communications devices, related software, applications, hardware, and services, but the Cuban government needs to lift its own import bans.

Sánchez talked about his experience last December in Havana, where he was demonstrating SocialVane’s platform in real-time with live data to officials of Mintur at the very moment that the announcement came through of the full restoration of diplomatic relations between Cuba and the US. Everyone in the room started cheering and clapping, he said, and traffic on the platform skyrocketed, until it finally crashed due to the slow Internet connection at the government offices.

The Cuban government is very active in reshaping the country’s industry, not only focusing on leisure and cultural tourism.

Recently Fira de Barcelona, the city’s fairground management entity,announced a deal with the Cuban authorities to improve and manage their trade show and conference facilities and define the planning and organization of specialized shows on the site of Pabexpo in Havana.

“The Barcelona institution will also be responsible for helping to attract companies to these events and market them internationally,” according to the press release.

Unfortunately for American companies, Cuba is now looking to Europe as its main source of technology and expertise. I fear that, by the time the embargo and other sanctions are lifted, it will be tough for US firms to penetrate the market.

According to Oxford Economics it takes almost 28 weeks for a new employee to blossom into their full potential! 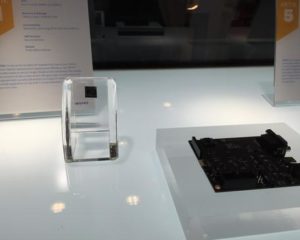