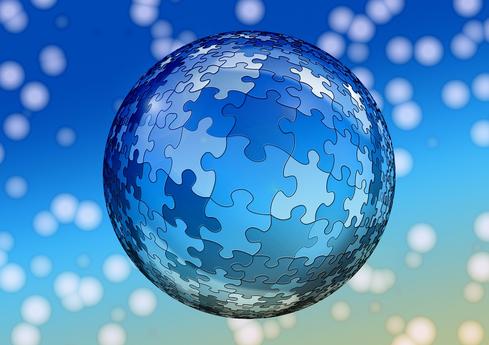 The majority of UK employers are planning to hire staff over the next 12 months, the highest recruitment intentions in eight years, as Brexit and the Covid-19 pandemic have caused acute shortages of workers in sectors ranging from haulage to hospitality and social care.

Just over two-thirds (67%) of employers who are hiring are looking for permanent staff, while a third are recruiting for temporary positions; and more than a quarter (28%) are hiring for roles which are fully remote.

The Covid-19 pandemic has led to a surge in the number of people working from home. Since lockdowns have eased, many workers have returned to the office but not fully – many split their time between home and the office.

At the same time, just over half of professionals plan to move jobs in the next 12 months, the lowest number reported in the survey by recruitment firm Hays in eight years.

The research comes as job vacancies in the UK hit 1.1m between July and September, the highest level since records began in 2001, according to official figures. Staff shortages have reached the highest levels in decades and threaten the economy’s recovery from the Covid-19 crisis, in a fallout from Brexit, which has led to tens of thousands of foreign workers leaving the country, and the pandemic.

The Hays survey of 22,700 employers and professionals shows that more than three-quarters of employers experienced skills shortages in the past year, up from 77% in 2020. Nearly half said this had a negative impact on productivity and a similar number said it has affected morale among employees, up from 37% last year.

To tackle the shortages, 44% have hired temp or contract workers; 22% have ramped up their marketing spending to attract talent; 21% say they have recruited apprentices and 20% have reskilled existing staff into a new position. Close to a quarter say they are more likely to offer counter offers to staff than before the pandemic.

Simon Winfield, managing director of Hays UK & Ireland, said:“Employers searching for skilled talent has intensified further, due to the quick rebound in the economy, existing skills shortages, and in some areas, such as construction, workers returning to the EU as a result of Covid-19 restrictions and Brexit. Almost every employer is facing the same challenges in finding the skills they need, and we’re seeing areas of real demand in technology, construction, engineering, and marketing, where employers can’t hire quickly enough.”

Earlier this month, a report from the accountancy and advisory firm BDO found that staff shortages are rippling out from the haulage, farming and hospitality sectors to almost all parts of the economy, putting “severe pressure” on medium-sized business across the UK.

A shortage of truck and fuel drivers triggered a fuel crisis in recent weeks, when many petrol stations ran dry amid panic-buying, and has also left some supermarket shelves empty. Tesco has even begun using cardboard cutouts of fruit, vegetables and other groceries to fill gaps on shelves. Britain is estimated to be short of 100,000 lorry drivers, in the midst of an online shopping boom.

A recent report from the Office for National Statistics showed that one in four firms experiencing recruitment challenges cited a reduced number of EU applicants. This rose to almost one in two in transport and storage businesses.

Business leaders have called on the government to expand the visa system to allow employers to hire more staff from overseas as a short-term fix. The government has only granted 5,000 extra temporary visas to lorry drivers and a further 5,500 to poultry workers. However, take-up has been woefully low. 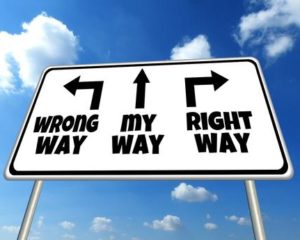 The way you hire from the EU has changed

Remote Work Is Here To Stay And Will Increase Into 2023, Experts Say